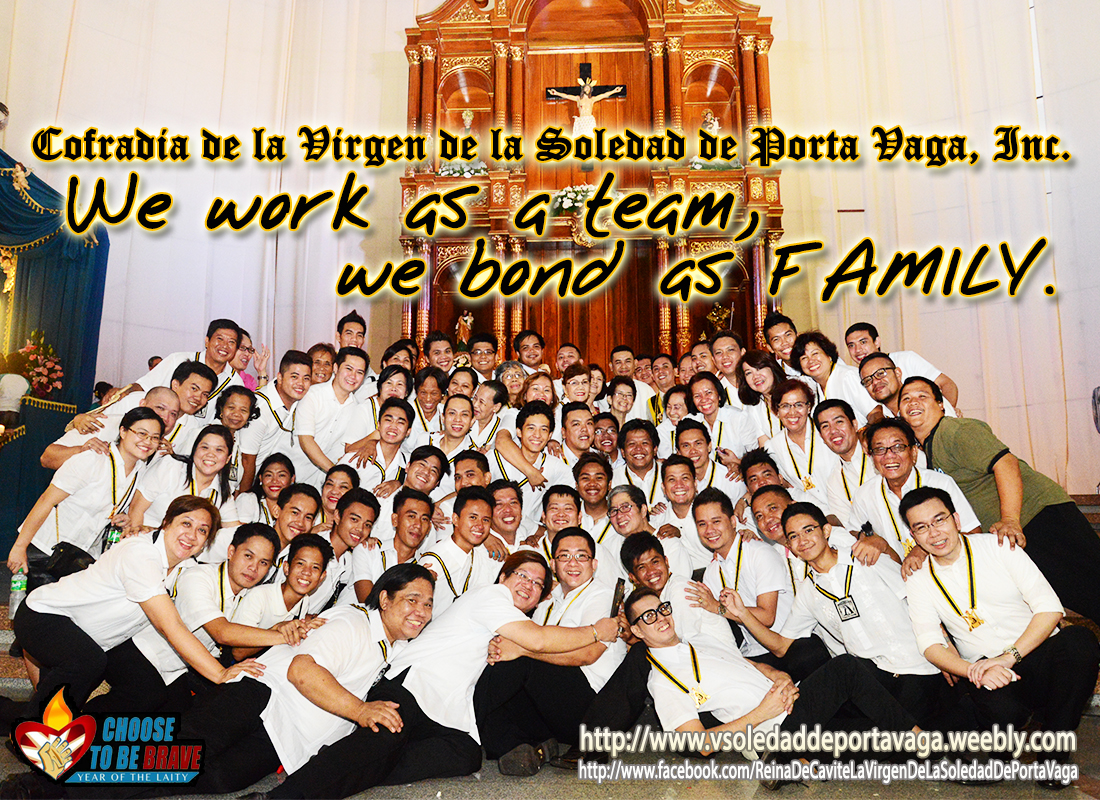 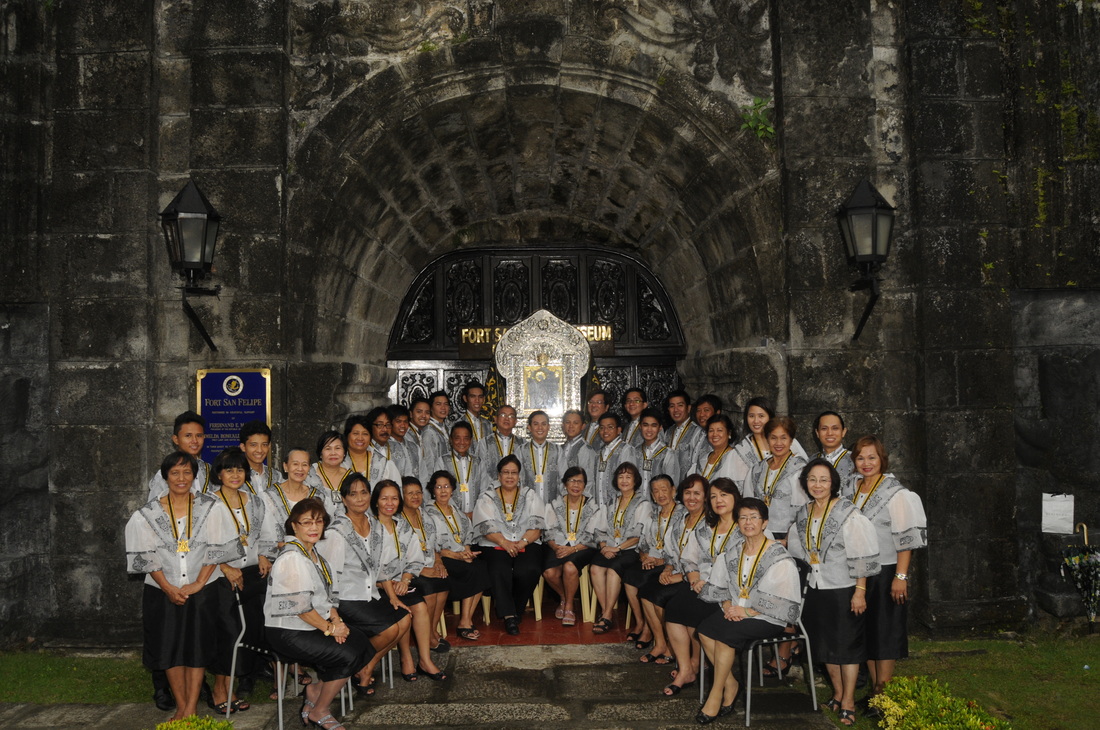 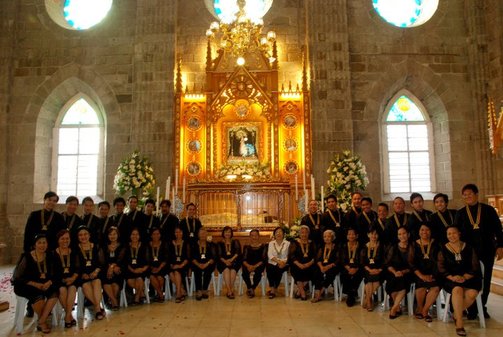 The Blessed Virgin Mary, the Sorrowful Immaculate Mother of God, appeared to A Spanish Sentinel in the 1600’s at the Porta Vaga of the Cañacao  Bay of the Walled City of Cavite. Appearing to the Sentinel, She asked him if he doesn’t recognized Mary his Mother and why is he stopping Her from entering the Caviteports. Coming at a time when civilization was torn asunder by war and bloody violence, She enters our hearts and homes and promises us Her maternal mediation as we meditate with Her on the Paschal Mystery of Her Son, Jesus Christ. Like the Spanish sentinel, upon recognizing Mary, we affirm Her as our Mother, Queen and Patroness, we bow in reverence to Her and allow Her to play a special part in our whole lives through this organization.

The Second Vatican Council, together with the post-conciliar teaching, has given special attention to the new forms of aggregation of the Christian faithful and their participation in the life of the Church. Deep esteem and consideration has been shown to them (cf. Decree on Apostolate of the Laity Apostolicam Actuositatem, 18, 19 and 21; John Paul II, Post-Synodal Apostolic Exhortation Christifideles Laicis, 29). Moreover, in his Apostolic letter, Novo Millennio Inuente, the Servant of God, John Paul II wrote about the great importance of the promotion of forms of associations, whether of the more traditional kind or the newer ecclesial movements which continue to give the Church a vitality that is God’s gift and a true “Springtime of the Spirit” (46). Therefore, the members of the Cofradia de la Virgen de la Soledad de Porta Vaga, commit themselves to become faithful witnesses of the Catholic faith in their families, at work, in the parish and communities, participating in this way in the “New Evangelization” as proposed by the Holy Fathers Blessed John Paul II and Benedict XVI. 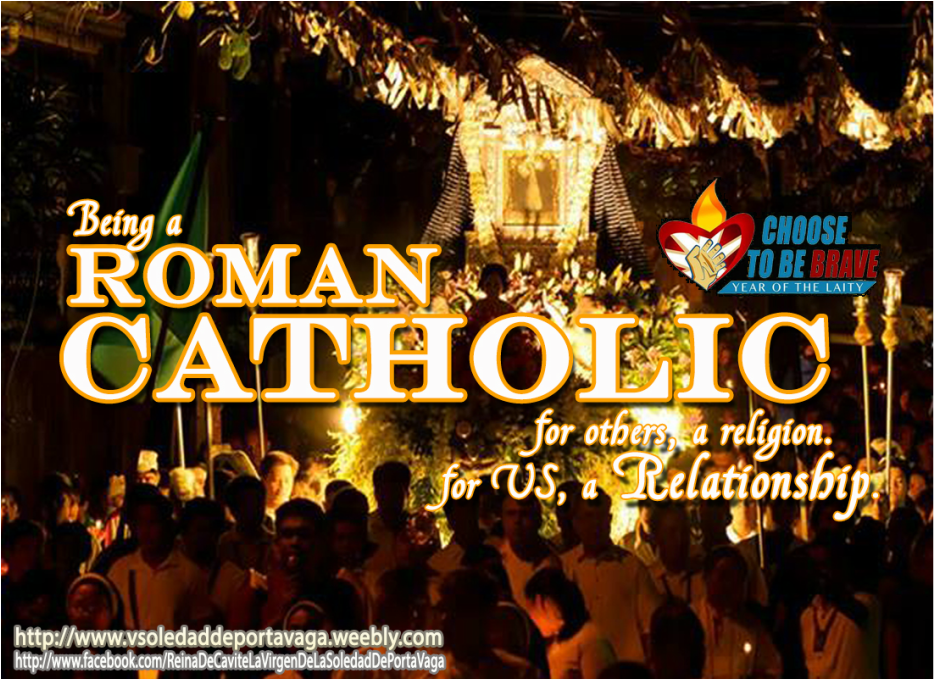